How Long do Snowmobile Belts Last?

Snowmobile belts are one of the most important parts of the vehicle. The drive belt is an oval-shaped piece of rubber that connects the motor to the track or the snowmobile’s driving system. Since the belt is so crucial for the operation of a snowmobile, the maintenance of a drive belt is key.

If you’re not sure whether or not your snowmobile belt needs to be changed, or maybe you’re wanting to purchase a snowmobile but would like to gather some info first, then keep reading. I’ve got all the answers for anything related to the life of a snowmobiles’ drive belt.

How Long Do Snowmobile Belts Last?

If you really want to know then you first have to realize that not all snowmobile belts are the same quality and each machine rides very differently and wears their belts differently. Just remember, these are guidelines to give a general idea of how long your belt will last and I will also give you a few tips on how to prolong the life of your snowmobile belt.

Let’s dive right in to what affects the life of your snowmobile belt. Keep these in mind and think about your ride as you read on.

Factors in the Lifespan of a Snowmobile Belt

Now we know that a snowmobile belt is good for about 2,000 miles of riding. But, there’s a lot of information out there showing riders have blown their belt before reaching this limit, or even had their belt outlast the average mileage. There are several different factors that will affect how long a snowmobile belt lasts.

Snowmobiles are ridden through a terrain that often hides what’s actually beneath the snow. Belts can collect all kinds of dirt and debris, along with oil and grease, which will affect the longevity of the belt. Cleaning the belt regularly with warm soapy water is a must. Of course, let it dry before returning it to the snowmobile.

Deflection is the amount of space between the clutches and the belt. When the belt is properly installed, it should show about 1/16” – 1/18” above the sheaves. If the belt is sticking out less than this, the belt is too short.

Each kind of snowmobile has a different range of deflection. If the belt is ill-fitting and the deflection is off, it will affect how long the belt will last.

The drive belts on a snowmobile are meant to stand up to heat, torque, and RPM. But each rider is different, which can affect the ability of a belt to stand up to these conditions. If someone is a little aggressive on the snowmobile, it will start to take away from the longevity of the drive belt.

There are snowmobiles that are built for different activities:

While some are able to cross over and work well with rougher terrain, this can affect the lifespan of the drive belt. Taking a recreational sled through the backcountry will cause the drive belt to work harder, affecting how long it can be operational.

How to Tell if a Snowmobile Belt Is Bad

Once the drive belt starts to get old, it will decrease in function. There are a few things to look for in a bad or aging snowmobile drive belt. This video from Polaris Snowmobiles does a great job letting you know when to check and replace your snowmobile belt.

If the snowmobile is starting to operate slower throughout a ride, or if it seems like the sled is having to work harder than usual, then it’s more than likely it’s in need of a new belt.

A drive belt that needs to be replaced can slow the overall acceleration of the snowmobile. It often starts on hills or during more rugged terrain, but as the belt gets older, it struggles to accelerate anywhere. Some riders report that this feel like the snowmobile is actually starting in second gear.

Drivers report this as one of the key symptoms in determining whether or not a belt is getting closed to needing to be replaced. Loss of RPMs, especially right out of the gate, is a big indicator that it’s time for a new belt.

Although “glazed” is the proper term in snowmobile lingo, a belt with this symptom looks burnt. It’s smooth and very shiny, and just overall melted looking. This is an issue if the sled has had to work particularly hard throughout some of its belt life. Although you can sometimes revive a glazed belt, replacement is usually the best bet.

During a routine cleaning, you’ll be able to take a peek at the belt itself and see if it has any wear and tear. Pay extra attention to this if your belt is nearing that 2,000-mile mark, or if it’s been ridden through rough areas more frequently. Cracks or holes in a belt are a sure sign that it needs to be replaced.

Clearly, a broken belt is a big problem. If a belt breaks, it will need to be replaced. Although broken belts aren’t always the result of an old or aging snowmobile belt, this is one of the more common causes. Especially when belts snap in between cogs.

Pay attention to any kind of smell that’s out of the ordinary as you’re riding. A burnt rubber smell is never a good sign. It can be an indicator of other issues, but it often is the result of a belt that needs to be replaced.

The above symptoms of an aging belt that needs to be replaced bring us to this very important question. Snowmobile belts don’t exactly stretch, but as they wear, they do lose some of their shape and material, which does give the appearance of stretching.

An old snowmobile belt will lose some of its stiffness and ability to hold its shape, giving it more of an hourglass appearance. Over time, the clutches can also squeeze the drive belts, causing “crowning,” or other misshaping of the belt. Often times, this is where that hourglass shape comes from.

What are Snowmobile Belts Made From?

The first snowmobiles had belts that were basically a mix of rubber and cords. This made it easy for riders to carry extras and replace them, but they weren’t the most efficient in longevity.

Today, snowmobile belts are made from higher-end products that allow them to work more efficiently, but they’re also a bit pricier. Materials such as Kevlar, which is used in bulletproof vests, have been used in snowmobile belts.

There’s quite a range in pricing since there are so many different materials used. Cheaper belts don’t have quite the lifespan that others do and will need to be replaced more. However, belts that are made with the higher end materials are stronger and last longer. So, the upfront cost is more, but they’ll save money in having to replace the belts more frequently.

How Tight Should Snowmobile Belts Be?

Although the belts don’t actually stretch, as we’ve mentioned, they do quite a bit of shifting during a ride. And, we know that they do lose a bit of material over time, causing them to become narrower, which does make them look like they’ve stretched.

The tension of the belt is how tight it fits. Belts have numbers on them, indicating the tension positions. When checking the tension and adjusting the belt, moving it to a higher number means that the belt will have a tighter fit. A belt is at the ideal tension when you can use two or three fingers to spin the belt, with regular resistance.

Check out this video that explains how to check your belt tension for a hands on look.

Can A Snowmobile Run Without A Battery?

What Is Causing Your Dead Snowmobile Battery?

Can a Snowmobile Run Without An Airbox?

Why Are Snowmobiles So Loud?

Can You Ride A Snowmobile In The Summer? 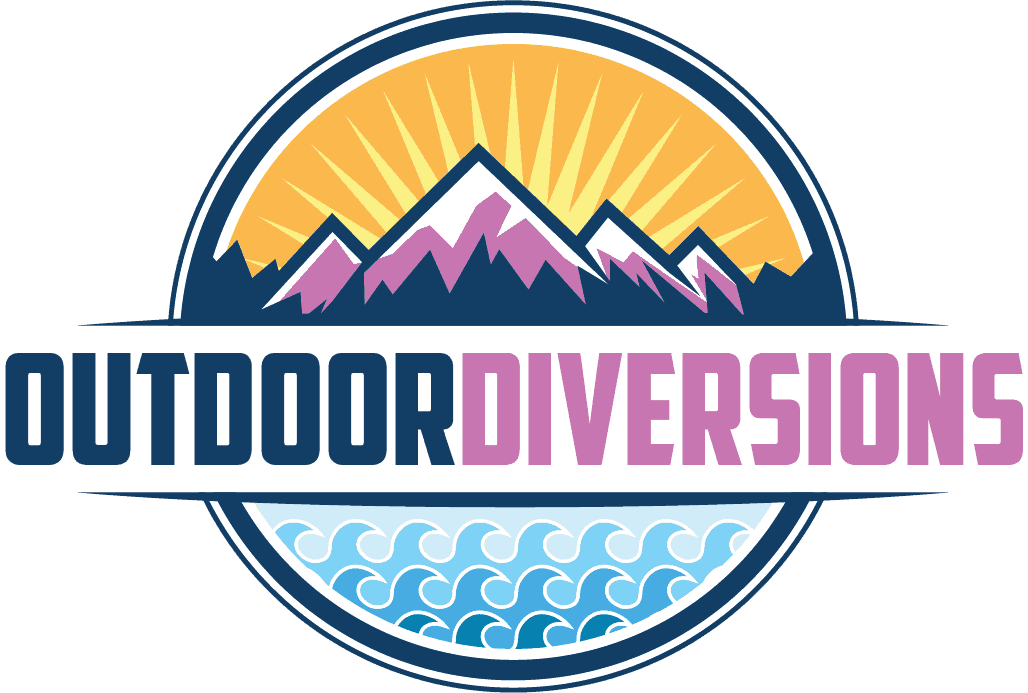